Honey Bucket is considered an essential business and will remain operational during the COVID-19 crisis. Contact us if you need us.

You know how useful and versatile porta potties are and how they are an absolute must when planning an outdoor or large scale event.

But have you ever really wondered about porta potties? What is their history? What other trivia tidbits exist?

Next time you are waiting in line to use the restroom at an event, here are some fun porta potty facts to mull over. 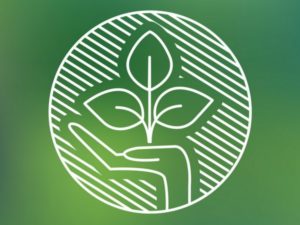 According to the Portable Sanitation Association International, 45 billion gallons of water are saved every year simply by using portable toilets.

Similar to in a traditional restroom the first porta potty in the row is thought to be the cleanest.

This is due in part to the fact that people favor privacy and therefore put as much distance as they can between themselves and other people waiting in line.

As you can get porta potties complete with hand sanitizer and full sinks for soap and water, they are a very sanitary choice. 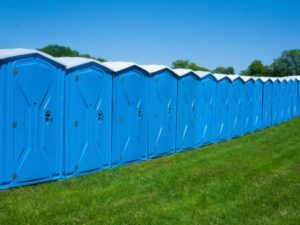 People often use them in their own homes because they are a very convenient option.

For instance, if you are hosting a large party, and you don’t have adequate restroom space to accommodate your guests, porta potties are a good choice.

They are also handy in the event of natural disasters, where people are without their plumbing for a period of time.

Realtors and builders even like to use portable restrooms when showing homes or show homes so that people aren’t using the bathrooms that are being showcased.

Porta Potties Have a Long History

Although the iteration that we know, today dates back approximately to the 1940s to assist outdoor laborers, the idea of the porta potty dates back several centuries.

Apparently, the earliest use was in the 6th Century B.C., where what would eventually become a chamber pot was used because it could be transported with the user.

Other Names for Porta Potties 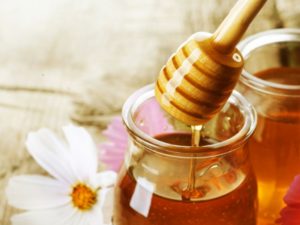 Although we most commonly refer to them as porta potties in the U.S. there are several different terms in use.

Some of the most notable include our namesake, “honey pots,” “porta loo,” “Johnny-on-the-spot,” “portable restroom,” and “water closet.”